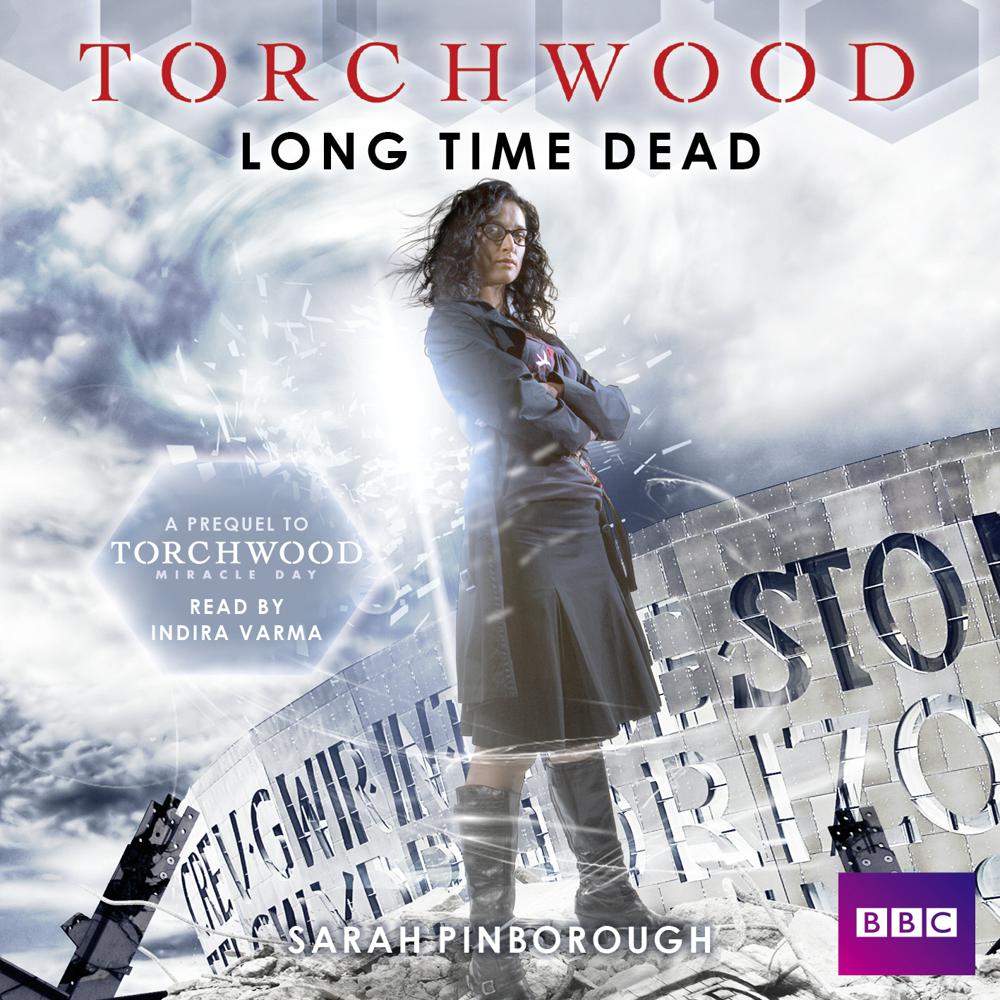 Cardiff Bay. The government has ordered the excavation of the wreckage of a secret underground base. DCI Tom Cutler is watching from a distance, fascinated by the process. There are people in his dreams. People he feels he should know. The disbanded Torchwood Institute spent a century accumulating non-terrestrial artefacts and catching aliens. Who knows what – or who – might still be intact down there? But by the time they find the first body, Suzie Costello is long gone. Based on the hit series created by Russell T. Davies and written by Sarah Pinborough, Long Time Dead is a prequel to Torchwood: Miracle Day, starring John Barrowman and Eve Myles as Jack Harkness and Gwen Cooper. It features Suzie Costello, as played by Indira Varma. NB: Contains strong language, sexual references and graphic scenes of violence.